US Congressman Thaddeus Stevens fought hard to create laws to chip away at slavery. When the war came to his home state of Pennsylvania, the Confederate General Jubal Early made a point to burn down Stevens' iron foundry. General Lee issued General Order No 72 prohibiting the destruction of private property in response to Early's action. Lee may not have been aware that his Gettysburg headquarters was in Stevens' Gettysburg home. 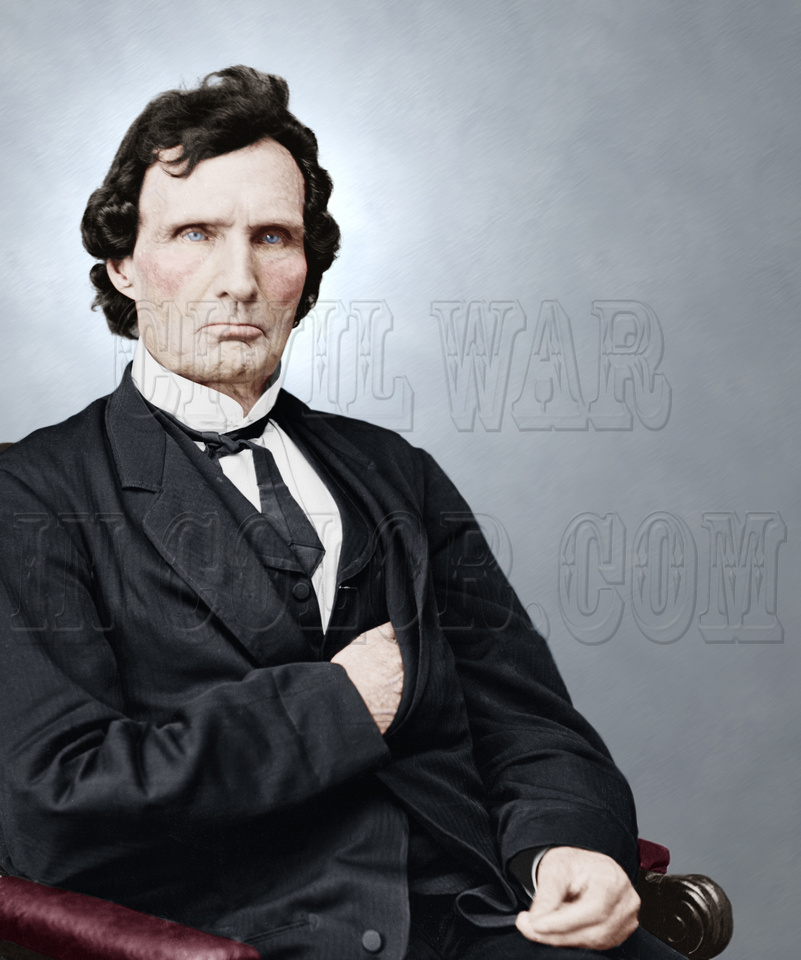 Thaddeus Stevens - 00460He is "the Evil Genius of the Republican Party." New York Times

But it was upon passage in the House of the bill authorizing the Thirteenth Amendment that Stevens uttered the words he’s best remembered for: “I will be satisfied if my epitaph shall be written thus, ‘Here lies one who never rose to any eminence, and who only courted the low ambition to have it said that he had striven to ameliorate the condition of the poor, the lowly, the downtrodden of every race and language and color.’”