We are remembering the Battle of Richmond, Kentucky on August 29 - 30, 1862. It was one of the most decisive and complete Confederate victories of the war. Kirby Smith accomplished a tactical victory by picking the ideal battle location against a larger, inexperienced army.

Both sides were aware that over 2,000 raw recruits had joined the Union army in Lexington a few days earlier. Out of town, General "Bull" Nelson ordered an immediate retreat when informed of the approaching Confederate forces. Despite being 2:30 AM, Nelson jumped out of bed to rush to the field. He rallied the troops but was unable to prevent the rout. Nelson was barely able to escape with some of his men.

The victory opened the way north towards Lexington and Frankfort for the Confederates. 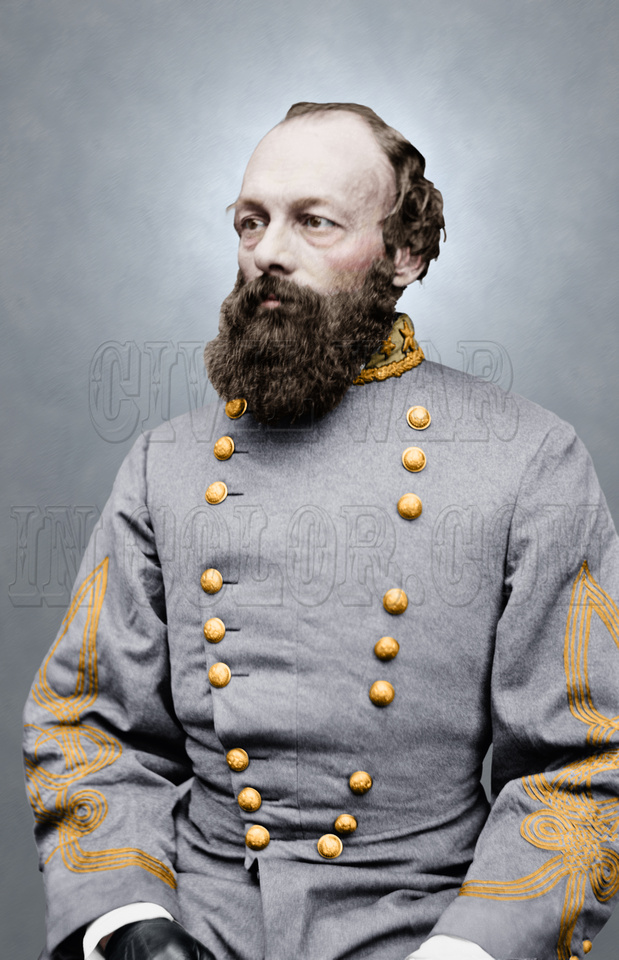 
As a Major, Edmund Kirby Smith refused to surrender the 2nd US Cavalry at Camp Colorado, Texas to secessionist forces at the start of the war. It wasn't until his home state, Florida seceded, did Smith resign to join the Confederacy.


In 1863, Smith took command of the Trans-Mississippi Department. With the capture of Vicksburg & Port Hudson by US forces, the Confederacy was split in two. Smith became, in effect, governor of the western Confederacy. Despite lacking manpower & supplies, he successfully defended “Kirby-Smithdom” from several Union attacks.


The surrender of Confederate forces under Robert E. Lee and Joseph Johnston in the spring of 1865 didn't impact Smith's actions. He continued to resist with his small army in Texas. Smith insisted that Lee and Johnston were prisoners of war and decried Confederate deserters.


On May 26, 1865, General Simon Buckner, acting for Smith, met with Union officers in New Orleans to arrange the surrender of Smith's force under terms similar to Lee's surrender at Appomattox, Virginia. Smith reluctantly agreed, and officially laid down his arms at Galveston on June 2, 1865. His Confederate troops were some of the last in the field.