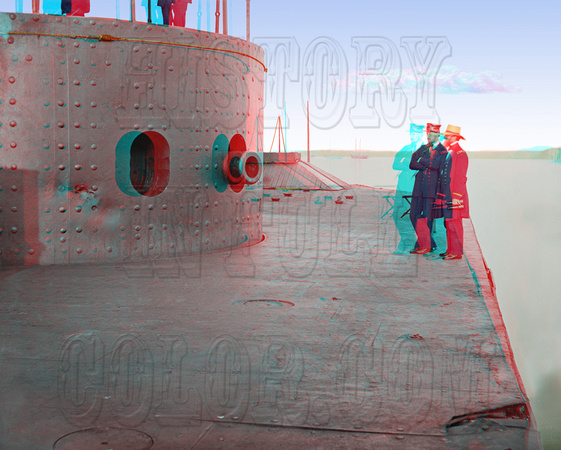 
If it was not for John Ericsson, the Monitor never would have existed. Born in Sweden in 1803, John’s father worked as the ‘director of blastings’ on a Swedish canal. The canal's architect saw promise in John and his brother Nils. By the age of 14, John was already working as a surveyor, complete with an assistant to carry a footstool so that John could reach the instruments.