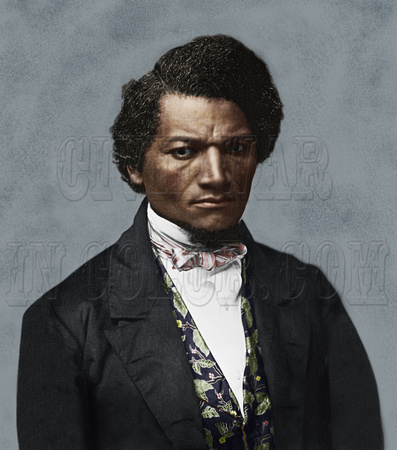 “I will not be silent” – Fredrick Douglass

In 1847 Fredrick Douglass came to a crossroads in his life. Douglass could build a life in England, where he lectured to packed houses and slavery had been abolished in 1838, return to lecturing and writing in America or follow his dream to become a publisher of a newspaper “devoted to the cause of Liberty, Humanity and Progress …. under the complete control and direction of the immediate victims of slavery and oppression.”

Nine years after Douglass had escaped slavery, his supporters in England raised funds to purchase his freedom and start his newspaper as a free man. The value of having the voices of those directly impacted by injustice, heard in their own newspaper could not be denied.

On December 3, 1847, Douglass published the first edition of his newspaper, “The North Star”. The motto of the newspaper was, “Right is of no sex—Truth is of no color—God is the Father of us all, and we are brethren.”

Douglass charged $2 per year for the weekly four-page newspaper to more than 4,000 subscribers in the United States, Europe and the West Indies. To keep the paper afloat, the ever-eloquent Douglass, kept his side job on the Lecture Circuit.

This image was taken by Samuel J. Miller between 1847 and 1852.
© History In Full Color
User Agreement
Cancel
Continue