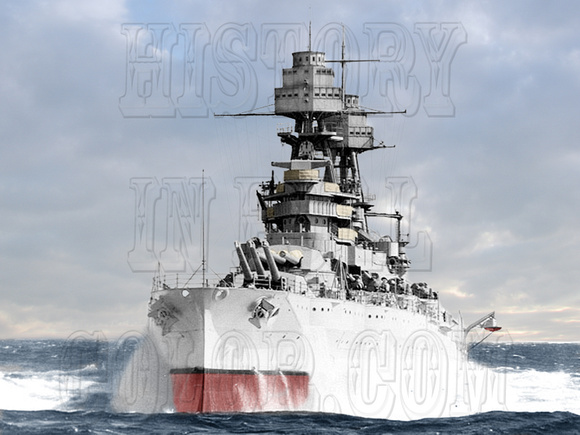 Franklin Delano Roosevelt was fond of the USS Arizona. Consequently, FDR took it personally when she was attacked at Pearl Harbor. His association with the ship began on June 19th, 1915, when the employees of the New York Navy Yard sponsored a banquet to celebrate the launching of the USS Arizona. One of the speakers at the event was Assistant Secretary of the Navy, Franklin D. Roosevelt.


The USS Arizona was featured in the James Cagney film, "Here Comes the Navy" and served more than 20 years before its destruction on Dec. 7, 1941.