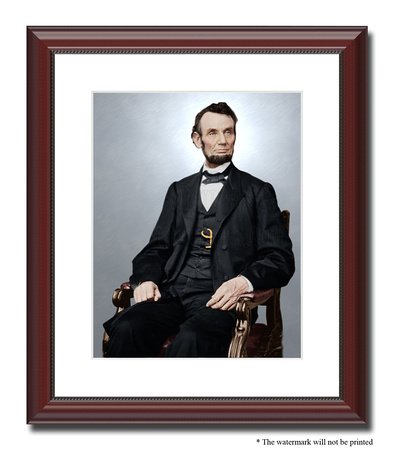 "If I were as I have been most of my life, I might perhaps talk amusing to you for half an hour," but as president, "every word is so closely noted" that I must avoid any 'trivial' remarks." Abraham Lincoln at the train station in Fredrick, MD


Abraham Lincoln was not the first public figure to have his remarks misquoted or taken out of context nor is he the last. In his never ending struggle to keep the Border States in the Union and Britain and France out of the War, Lincoln was aware any remark he made could negatively impact the balance. But he still retain his sense of humor regarding the situation.


On the evening before the Gettysburg Address, Lincoln was serenaded by a crowd at the Willis House. Lincoln came down from his room to thank them. He stated he would not be making any remarks as, "I have no speech to make. In my position it is somewhat important that I should not say any foolish things." A member of the crowd chimed in, "If you can help it."


Lincoln's swift response delighted the crowd, "It very often happens that the only way to help it is to say nothing at all."
© History In Full Color
User Agreement
Cancel
Continue