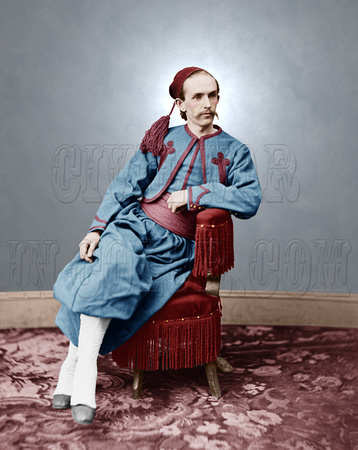 By 1872 Surratt was hired by the Baltimore Steam Packet Company eventually rising to the position of treasurer. Retiring in 1914 he died two years later at the age of 72.
© History In Full Color
User Agreement
Cancel
Continue